The Wheels on the Bus Go ‘round and ‘round! 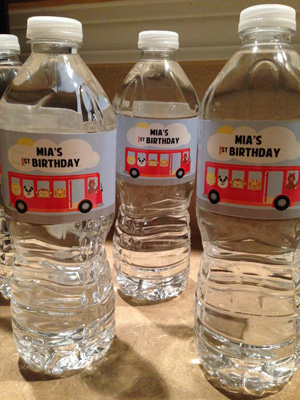 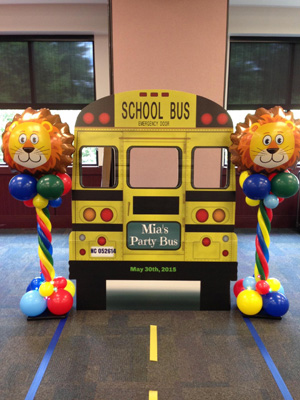